Continuing a long-standing show of support and recognition of the value of parks and recreation, Virginia Beach City Council recently voted to devote $28 million of the over $136 million received in American Rescue Plan Act (ARPA) funds for Parks & Recreation capital improvements. More than $500 million in city projects were submitted for consideration by other departments, which makes this investment and support by city leadership even more significant!   Over the past two years, the global pandemic put a spotlight on the essential nature of parks as people flocked to outdoor recreational amenities in record numbers, with usage jumping 57 percent. However, this record-breaking visitation also put an even greater strain on already degrading infrastructure within our park system. Currently, the capital replacement backlog of deferred maintenance is over $30 million and climbing!  The $28 million ARPA boost will be divided into three major project groups –  $15.2M will address roughl
3 comments
Read more 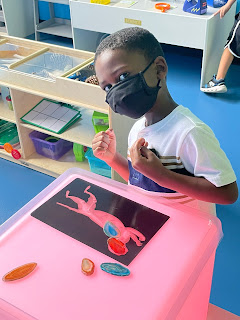 The Exploratorium: Introducing S.T.E.A.M. to Children at an Early Age 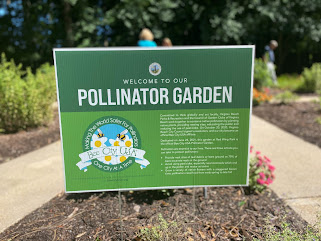 Have You Heard the Buzz? A New Pollinator Garden is in Virginia Beach! 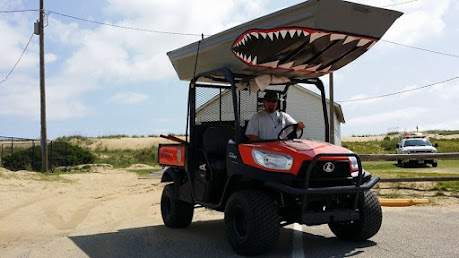 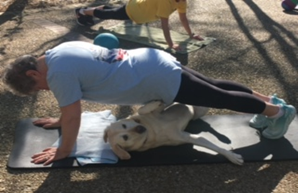 Parks & Recreation Staff Pride Themselves on Being Public Servants 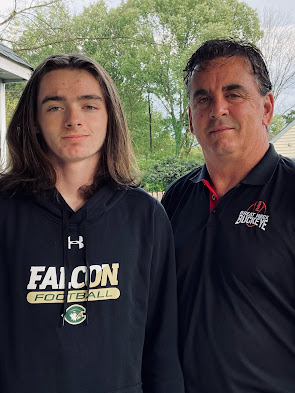 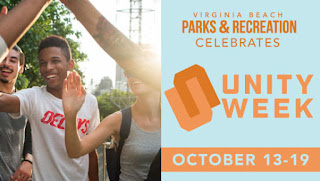 Unity Week: How far would you go to make someone feel accepted and included?

200+ Miles of Local Trails to Explore 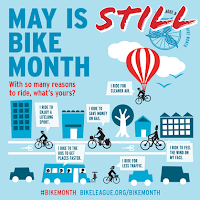